Origin of the name Lillafüred – 1892
Count András Bethlen, Minister of Agriculture (in the picture), is said to have been the denominator of the place, which he discovered while hunting, in 1892. In honour of a wealthy noble lady, Lilla Vay, he gave the name Lillafüred to this place of spectacular beauty.

The plans of the resort and the hostel – end of 1920s
The idea of its expansion to a tourist resort was raised by Count István Bethlen, prime minister in the 1920s. He initiated the building of a governmental recreation house, which could serve the purpose of cultivating international relations, supplemented by receptions. Bethlen’s proposal met much criticism, because the economic world crisis at the end of the 1920s had a serious impact on Hungary too, and the large-scale investment necessary for the construction seemed to be unreasonable.

The luxurious Castle Hotel Lillafüred is completed – 1927-30
In spite of all this, the decision on building the hotel was made, and Kálmán Lux, the famous architect of that time was commissioned to prepare the plans. His idea was to build the hotel in the Renaissance style of the 1400s, bringing back the atmosphere of the reign of King Matthias.
The plans also included what the surroundings of the building should look like (e.g., hanging garden, landscaping, sledging and bob courses, ski slopes and ski-jump ramps with ski lifts). The construction of the hotel lasted from 1927 to 1930. The process of the construction is one of the most demonstrative examples of the well-organized communal work during the economic crisis, and was also recognised by the opponents of the project.

History of the castle

Favorite place for elite and artists – 1930-1945
The Palace hotel was completed in 1929, but was actually opened only in 1930 with a moderate series of celebrations. Until 1945 the hotel became the favourite residence of high society guests, provided venues for congresses and conferences and hosted celebrities. It was the venue of the congress of writes in 1933, which inspired the poem “Ode” by Attila József. The film “Dream Car” released in 1934 was also partially set in the Palace Hotel.

War hospital, resort – until 1993
The hotel was operated by the state for a long time after it had been opened. In World War II, the hotel was converted into a military hospital for healing wounded Russian soldiers. Though the building itself did not suffer much damage during the war, the hospital status and the thefts led to irreparable damage in the original sumptuous furnishings. It was the Bükk Medical Bath Company that took over the right to manage the hotel after the war; then this right passed to the National Council of Trade Unions. It was a recreation house owned by the NCTU for 40 years, where people with a special voucher could spend their holidays.

Again in complete splendor – since 1993
In 1993, Hotel Palace was acquired by the Hunguest Hotels chain after which it was refurbished, modernised and its services were significantly extended.
In 2015, Hotel Palace was entered into the Register of Hungaricums as a valuable national asset.

Worth booking Directly! Here are the advantages of a direct booking:

Discounted tickets for the attractions in the area

BOOK NOW
REQUEST FOR A RATE 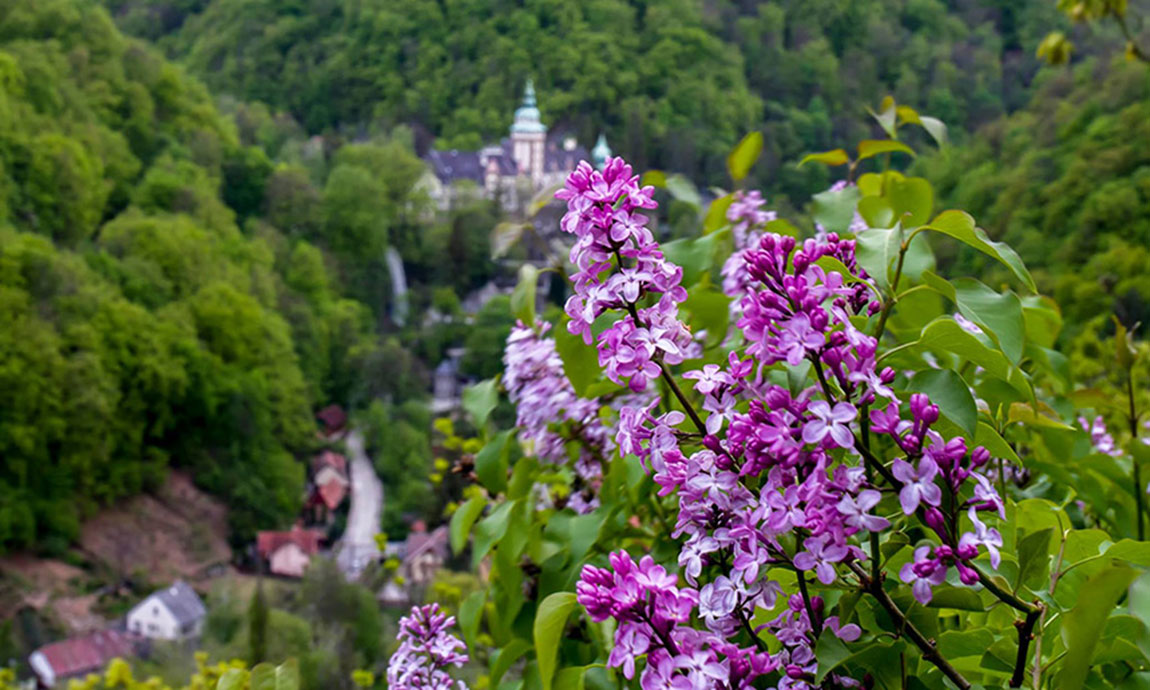 Current posts, pictures and videos in a single place

It's worth booking with us!!

We give a 20% restaurant discount coupon for all online reservations

IT'S WORTH
BOOKING WITH US!

If you book your accommodation through our own website, you will get discounts only available here.

We give a 20% restaurant discount coupon for all online reservations.